"A Mind is a Beautiful Thing to Make Great!™" 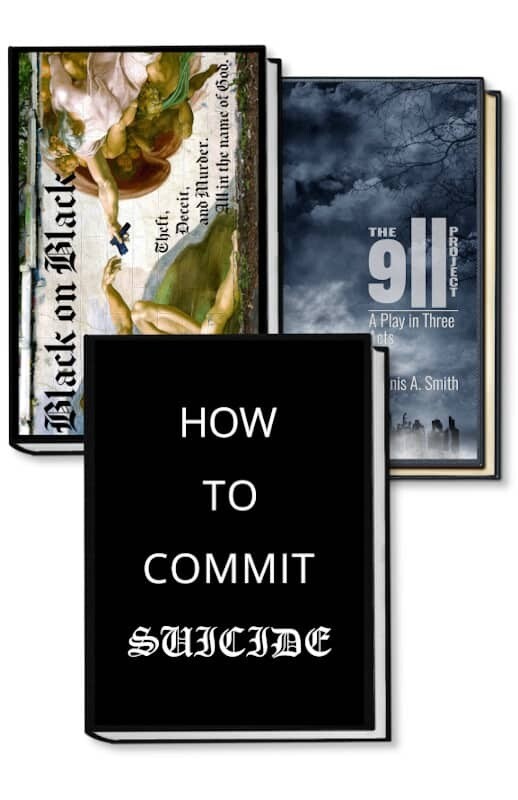 How to Commit Suicide

Dedicated to the brilliant comedian Robin Williams, this “self-help book in the form of a novel” follows two people—Sarah, a daughter of wealth and power in a process of healing and self-discovery after a suicide attempt; the other, Maurice, a twelve-year-old boy seeking escape from a life with no future—as they seek to put their former lives to rest so they could build new, brighter ones. Interspersed throughout, a talk show features the stories of people who were touched and tempted by suicide, and how they rebuilt their lives afterwards.

Black on Black is the story of Porsche, daughter of a widower pastor of a South Side neighborhood church. She’s young, idealistic, and dedicated to serving the children of this troubled community. When a randomly-fired bullet strikes down a promising student, she swears no more of her “children” will fall to street violence.

Unfortunately, the evil that rules the “Street” has taken root in the Church itself, and the battle for the soul of South Side Urban Community Church will be costly. Worse, Porsche is questioning the “Old Time” religion of her parents; in the bloody battle to come, can she find her own path to faith?

In this three-act play, writer August Estelle Anderson is your guide for a whirlwind tour of the epic first decade of the 21st Century. Veterans of the War on Terror and the loved ones they left behind relate stories from the September 11 attacks, the long war in Iraq, the day bin Laden was killed, the election of Barack Obama, the financial disaster of 2008, and the tumultuous changes in American society occurring throughout.

All these titles are in DRM-free ePub and PDF to read an any device!

NOTE: none of these files can be read on Kindles.
Our books for Kindle are on Amazon:

Save this product for later 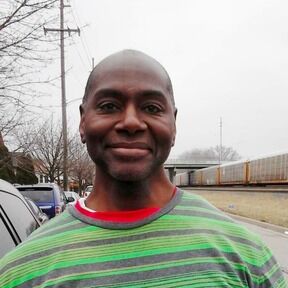 Dennis A. Smith got into writing by helping friends and family through school. The techniques he used became That’s Smart! How to Improve Learning Habits, first released in 2010 to critical praise.

He founded Lions Quarter Publishing that same year to release That’s Smart! Since then he has added The 9/11 Project, Black on Black, and How to Commit Suicide.